With decades of experience, CRS Home Improvement are your number one choice for new conservatory builds

Get In Touch Today

Conservatories Built In Lancashire And Yorkshire

If you are looking to add some significant value to your home or you want to create some extra space in your home, you may want to build a conservatory. Conservatories are great in the summer and can really compliment your existing property whatever the style. We have vast experience in building a number of conservatories over the years.

We have a long history of building conservatories and of uPVC spraying in Yorkshire and Lancashire, so please get in touch for one of these services.

Get A Free Quote 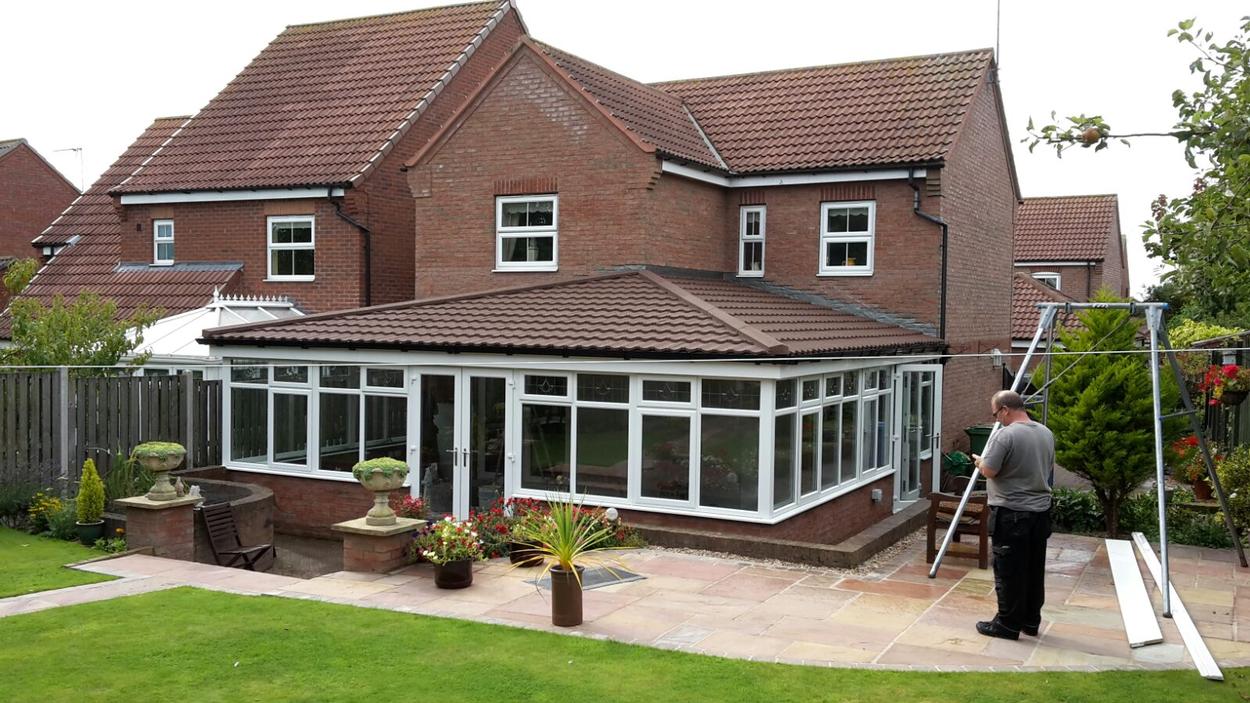 For further information about uPVC conservatories and uPVC spraying in Yorkshire and Lancashire, please contact us. 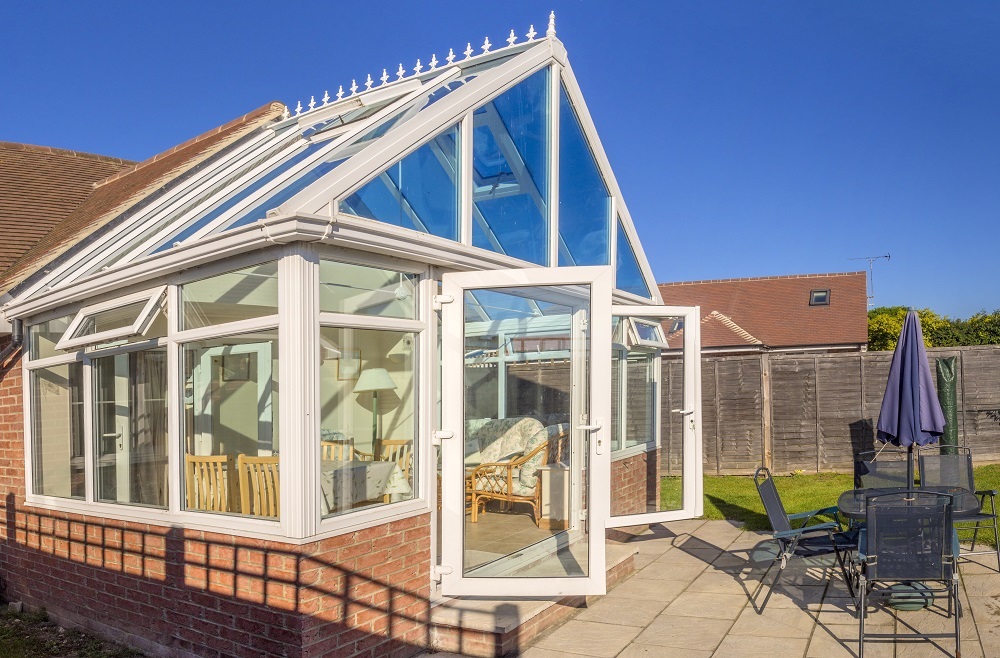 For a detailed discussion about timber conservatories and uPVC spraying in Yorkshire and Lancashire, please get in touch. 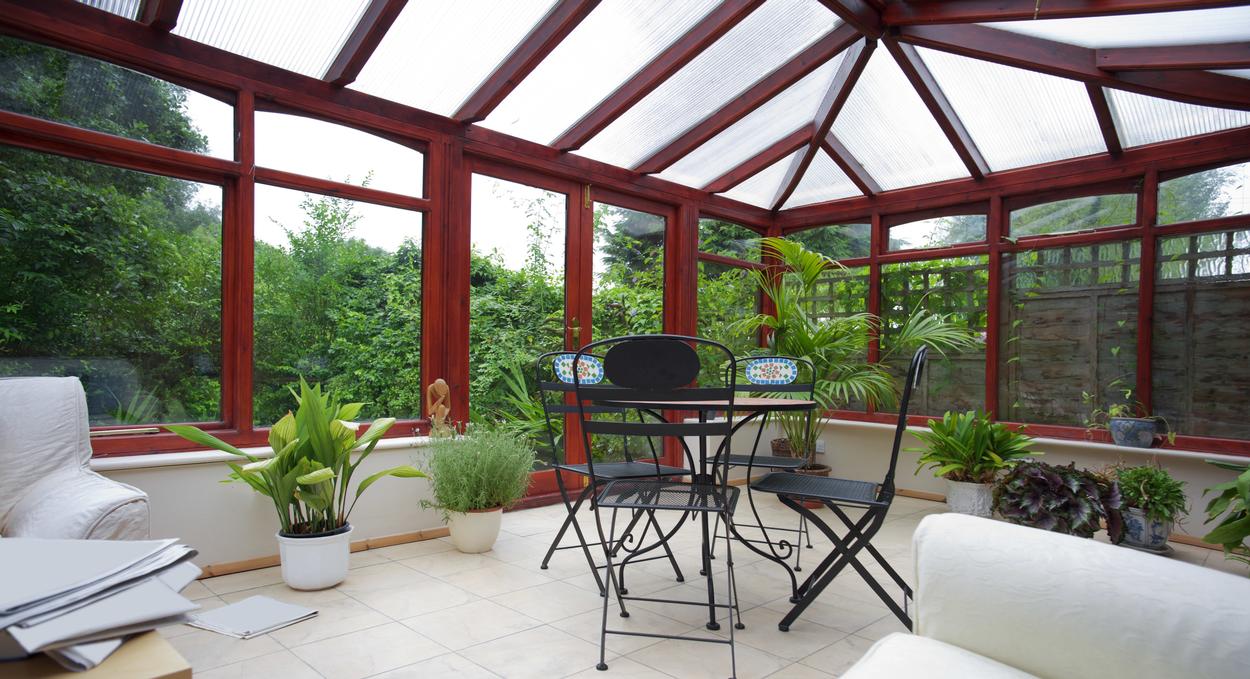 Lean-To – The cheapest and most popular option, lean-to conservatories feature a sloping roof, so have the appearance of leaning onto the adjoining house. A great choice for those who want to maximise space.

Georgian/Edwardian – Georgian conservatories are similar to Victorian builds in that they feature a small wall running across the front and sides of the structure. They are generally square or rectangular and usually built to match Georgian and Edwardian style properties.

Gable – These types of conservatories feature an upright roof in contrast to a sloping roof, which gives the impression of more space. These conservatories can be styled to match an array of properties.

P-Shaped – These conservatories tend to be a combination of a Victorian conservatory and a lean-to conservatory to create a P shape. The mixture of the two means that this is best suited to larger properties and brings a great deal of extra space to the home.

T-Shaped – T-Shaped conservatories are of course built in a T-shape and feature doors in the centre of the structure. A great addition for detached houses which feature a big garden. 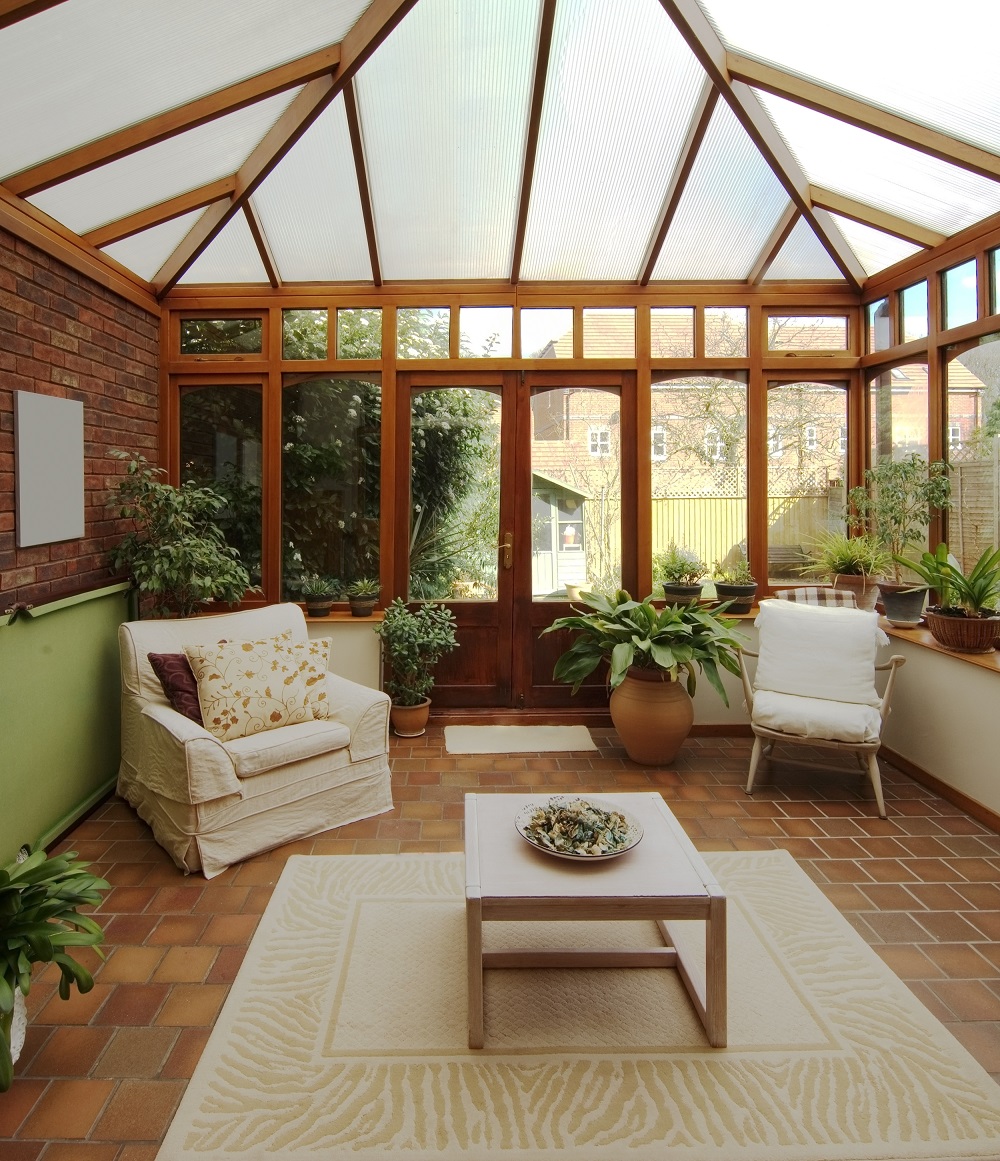 A Great Way to Spruce Up Your Conservatory

If your uPVC conservatory looks tired or you've simply become bored with the colour – you may want to give it a uPVC spray. A new and innovative way of painting your windows, doors and conservatories, uPVC spraying is an affordable and easy way to give your property a new lease of life.

Your E-mail has been sent. We will be in contact with you soon.

Please refresh the page and re-submit the form.

SORRY
Your content caused an error and your email has not been sent.
Please remove any unusual characters and try again